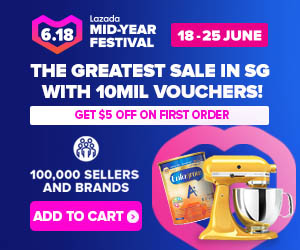 Many existing Android user who switched their first few clash of clans account to use Supercell ID and subsequently regreted are complaining that switching back and forth to majority of others Google Play account sign in are very troublesome.

To allow faster and seemless launching of majority of Google Play account and a few Supercell ID accounts, follow the steps below:-

1) You need to download APP Cloner from Google Play Store

2) Clone Clash of Clans apps using APP Cloner that you install in step 1, you may rename the apps to "Supercell ID" or something you could differential it from the original apps.  Note:  Since October 2018 Clash of clans update, you need to turn on "Improve Compatibility" in Cloning Options if your clone apps doesn't load.

3) Open the clone apps and login with your Supercell ID.

4) Whenever you need to launch Supercell ID clash of clan account, launch it from the clone apps.  Launch the original Clash for Clans account for other Google Play account that you have not sign up with Supercell ID.

Note:  As of posting of this articles and video, you can only add up to 20 Supercell ID per clash of clans apps.  A generic error "Oops! Something went wrong. Please try again later." will appears once you attempt to login with 21st Supercell ID.  I had feedback this limitation to Supercell from within the apps on 24 February 2018.  No reply or update from them if they are going to remove this limit even after March 2018 updates.

This video show a workaround or maybe a permanent solution for you if Supercell decided not to change how switching account works on clash of clans between Supercell ID and Google Play sign in.